Do you need an Trusted Local Emergency Plumber?

M Plumbing operates in Leigh and the surrounding area as your reliable and trustworthy emergency plumbing provider. We are an independent and family run business who strive to offer our customers the best service possible. Our emergency service is second to none with no call out fee and a team that can quickly diagnose and rectify any plumbing problem. If you need a plumbing service, look no further than a M Plumbing where we have a team of highly skilled and vetted plumbers. Get in touch by calling us directly on0161 660 7522 or submit your enquiry via our contact form.

We are specialists all aspects of emergency plumbing services with main areas of work including;-

“You can speak directly to Mark, one of our local plumbers – not a call centre”
M Plumbing offer an emergency plumbing, drainage & heating service right across Greater Manchester.

Toilets that are broken and causing leaks can result in nasty unpleasant smells. It’s important to get this issue fixed as quickly as possible so any water doesn’t result in damage to the building’s integrity. Our team looks to diagnose the problem and identify the root cause so a long term solution can be implemented. We are able to manage a series of repairs such as overflowing toilets, broken toilet seats, clogged toilets, blocked toilets and much more.

We offer an extensive range of tap replacements in Leigh. We are also able to install new sinks, baths and basin taps, whether they are hot and cold taps, faucets, centersets, monobloc, mixer or conventional, even outdoor taps. Our repair service also tends to dripping taps which can be an annoyance and cause minor flooding if left unattended. 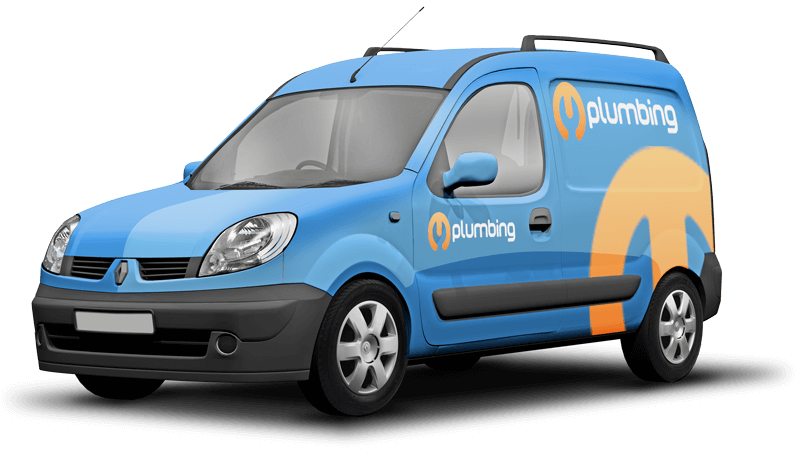 Whatever the problem, our highly trained and time served engineers can help to fix it!

Our team can provide a comprehensive installation service for any kitchen appliance including washing machines, dishwashers and American fridge freezers. The whole plumbing system has to be considered when installing a new appliance, it may be the case that alterations have to be made. Our skilled team will be able to quickly identify this quickly and expertly install the appliance to a high standard.

Here at M Plumbing, we are one of the leading emergency plumbers in Leigh. Whether your emergency requirement is a cracked pipe, a burst pipe, hidden leaks, flooding or overflows, M Plumbing can assist and are on call around the clock. We can often get to you within the hour where our experienced team can quickly diagnose and rectify the issue. Our diagnosis looks to put a stop to the immediate problem but also find the root cause to the issue can be fixed for the long term. 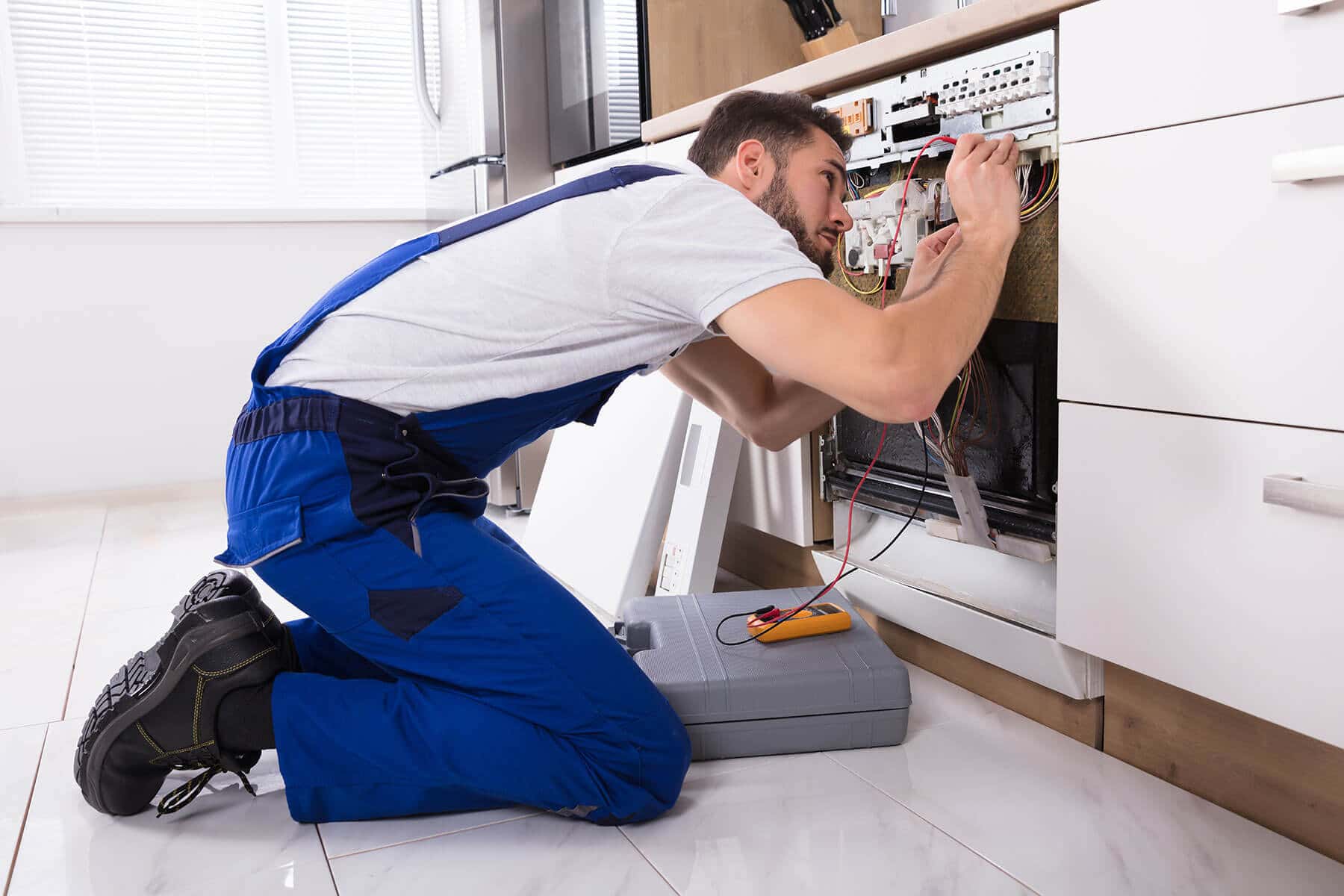 A leaking water tank can cause a significant overflow and serious leaks through the ceiling. This can cause long term damage to the ceiling as well as to the building’s structure which could prove costly. We are on hand to produce value for money solutions which will often compromise a high quality repair. In some cases, replacements are required in which case we will be able to advise the best water tank systems on the market or alternatively we can upgrade and install a new system completely. Safety is central to how we operate so before completing any work, we will turn off the electrical supply.  This is especially important when dealing with large vessels of water such as water tanks.

If your radiator isn’t working as it should, M Plumbing are here to offer emergency radiator repairs in Leigh. Requiring minimal maintenance, issues with radiators are rare however if an issue does arrive, it can leave your house cold and can lead to damp if left unattended. Our team can evaluate the radiator and the whole plumbing system to correctly diagnose the problem and come up with a cost effective solution. If you need emergency plumbers in Leigh, call us today!

If you have a plumbing emergency, we suggest you locate your water mains and attempt to turn it off to stop any further damage which may have occurred. Speak to a member of staff today who will try to help you locate your mains over the phone before a plumber arrives

we can help fix it?

“You can speak directly to Mark, one of our local plumbers – not a call centre”